Wouter van de Koot (1978) received a Master of Arts from the Antwerp Royal Academy in the direction Painting. He creates painted images of scenarios in which historical characters mix with figures from his reality. His well-received show at Vriend van Bavink in 2017 was about movement and expression. In his new series ’Of Flesh and Stone’ the drawings are about the environmental influence on static objectives and their interactions. Van de Koot’s conscious use of strong colours gives the works an inescapable presence. He connects motifs from a wide range of source material in a free, associative way to forge them into a new reality.

Tja Ling (1987) graduated from the Luca School of Arts Gent, where she received a Master of Fine arts. The work of the Dutch artist, with Chinese roots can be experienced as a symbiosis between the East and the West. Her work is a complex interaction between spirituality and the sensory experience, it contains references to psychoanalyst Gustave Jung, the Asian work ethic and rituals of indigenous peoples. With her images Tja Ling denounces our affection for material goods. In the 1970’s her parents fled the terror of Chinese communism and ended up in the Netherlands. After a history of oppression, they were enrolled in the capitalist system of their new homeland, which led to overcompensation or overconsumption. She is currently working on a project, funded by the Fiep Westerdorp Stimuleringsprijs, to research her family and their history. 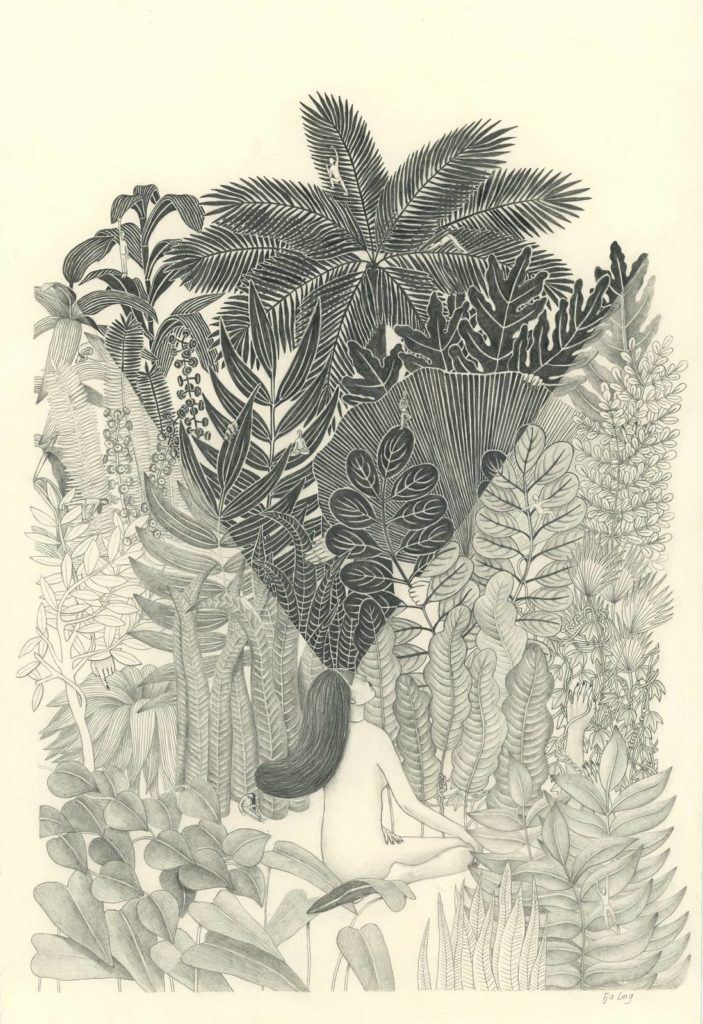 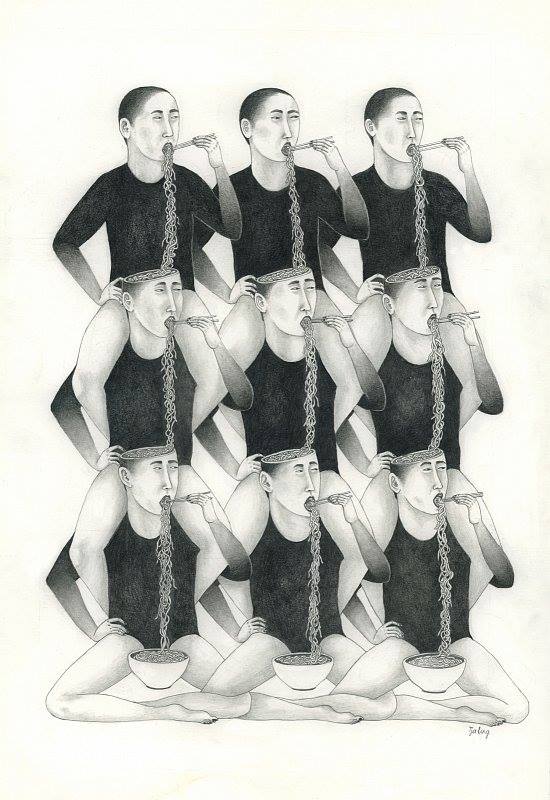 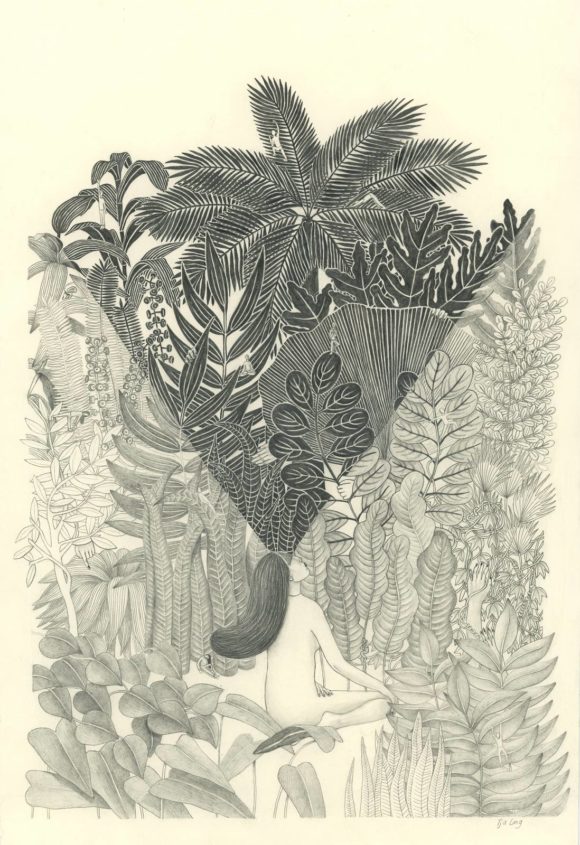